A sea kayak optimized for speed and efficiency 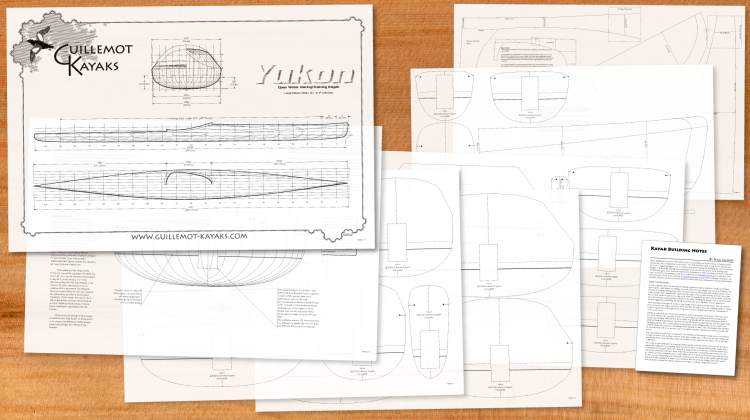 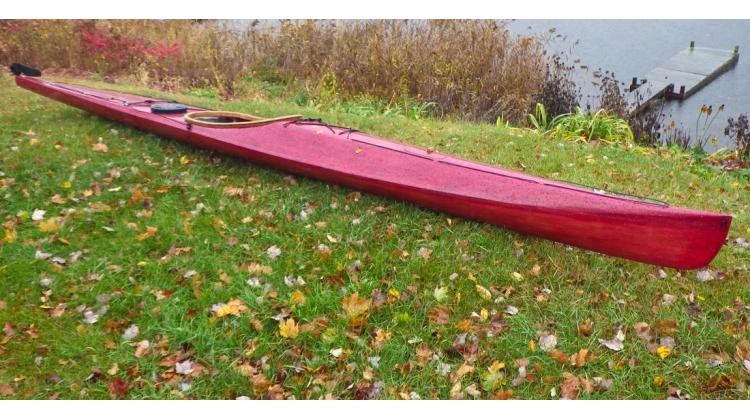 Sometimes you want a kayak that will click down the miles with minimum effort. Load it up with gear and head out to cover some distance. Or, maybe you just want to pass your friends in the next race, but really aren't interested in a specialized racing kayak. The Yukon was initially designed for a customer who wanted to do the Yukon River Quest, a 400+ mile human powered race through the far north. On such a long race top end speed is not the most critical. Instead you need to stay comfortable over the long haul while moving as far as possible with the least amount of effort.

This design is optimized to be as efficient as possible while still being stable and comfortable. Where a longer, narrower boat such as the Mystery will be faster at a sprint, a shorter boat will have a lower the wetted surface area which is the source of much of the drag at a fast cruising pace. Like the Mystery I have put a lot of effort and analysis into developing a hull shape that is very low drag at a fast cruising pace.

In a long distance expedition your stroke efficiency will contribute significantly to your over all comfort and endurance. Stroke efficiency starts at the catch. The closer you can place your paddle to the centerline of the kayak, the easier, more relaxed, and more efficient your body mechanics will be and that will translate to power and endurance. The fore deck of the Yukon slopes quickly away allowing a close catch in your paddle stroke. With a wing paddle, this translates into the ability to generate a longer lateral motion allowing you to take the greatest advantage of your paddle.

A smooth, rounded bottom with a bit of rocker keeps the wetted surface area at a minimum yet due to its width has enough stability to be comfortable on rough water, flare above the waterline gives secondary stability if you need it. The rocker allows the design to turn easily and a suggested rudder will allow you to concentrate on a clean forward stroke without wasting energy on course correction.

There is plenty of volume to carry a good amount of gear but obviously too much weight will cause the kayak to bog down. The high fore deck lifts over waves and easily sheds any that make it up on top. There is a good amount of room for feet and the design can be comfortably paddled with feet together and knees up for an efficient leg drive. The back deck is low and will allow easy layback rolls if required. 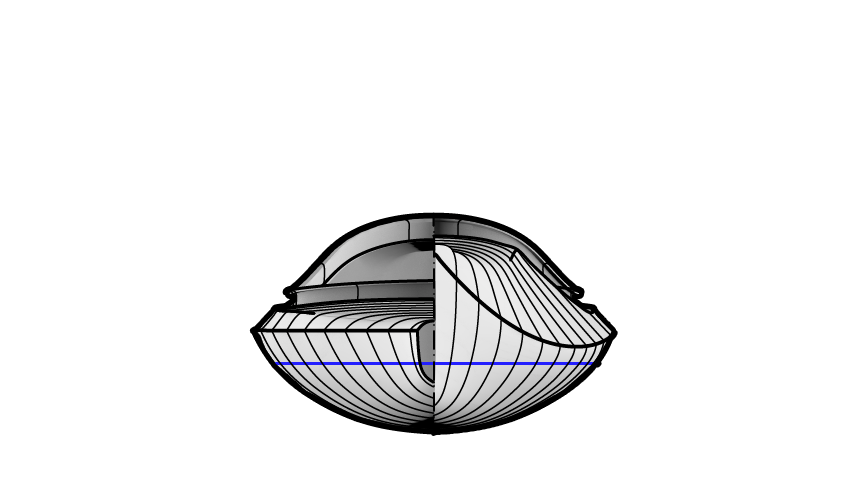